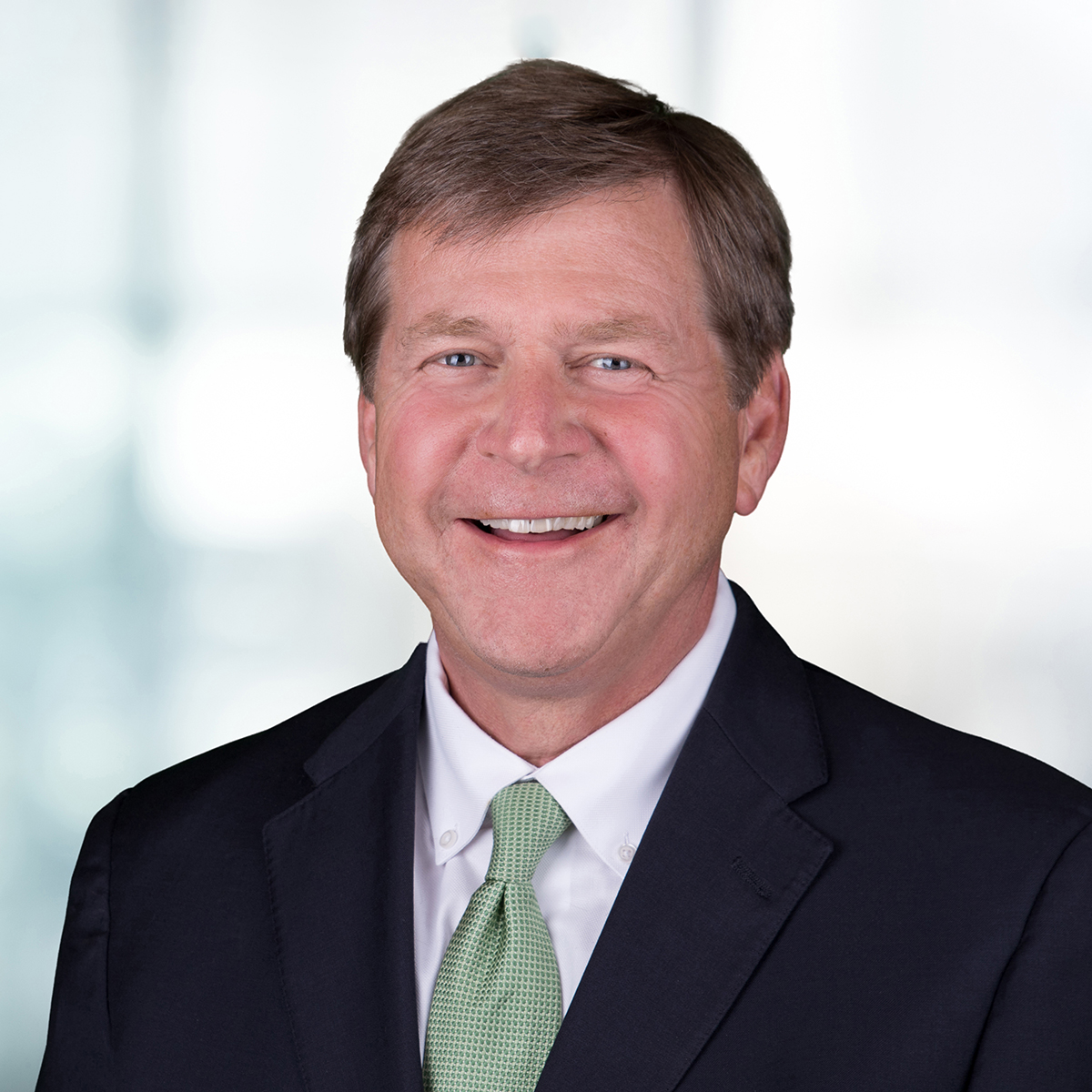 “Things are more like they are now than they’ve ever been.”

Pete, like many kids in the Peoria area, was from a Caterpillar family. Unlike many other kids though, his dad’s work moved him quite frequently. He was born in Seattle and even lived in Tokyo, Japan for a stint in the 70s. If you ask him about it, he will speak fondly about the relationships and experiences that shaped him throughout the process.

A Caterpillar family soon became an insurance family when Pete’s father started the RM Coyle Company back in their hometown of Peoria in 1984. Pete and his father grew the agency over time until they were eventually bought by a large agency in 2012. Pete has been in the industry now for over 25 years and from his own agency to joining the Ledgestone family, one thing has stayed the same: relationships come first. Pete loves to not only build relationships with new people, but also facilitate them for others. He always strives to connect people wherever value can be added through relationships.

All the travel from his early years has stuck with Pete. He travels whenever he gets the chance with his wife of 25 years Katherine, and their two daughters. He also loves to golf, even though he doesn’t get the chance as often as he would like. One day he hopes to hit all three of the top golf courses in the US: Pine Valley, Augusta, and Cypress Point.