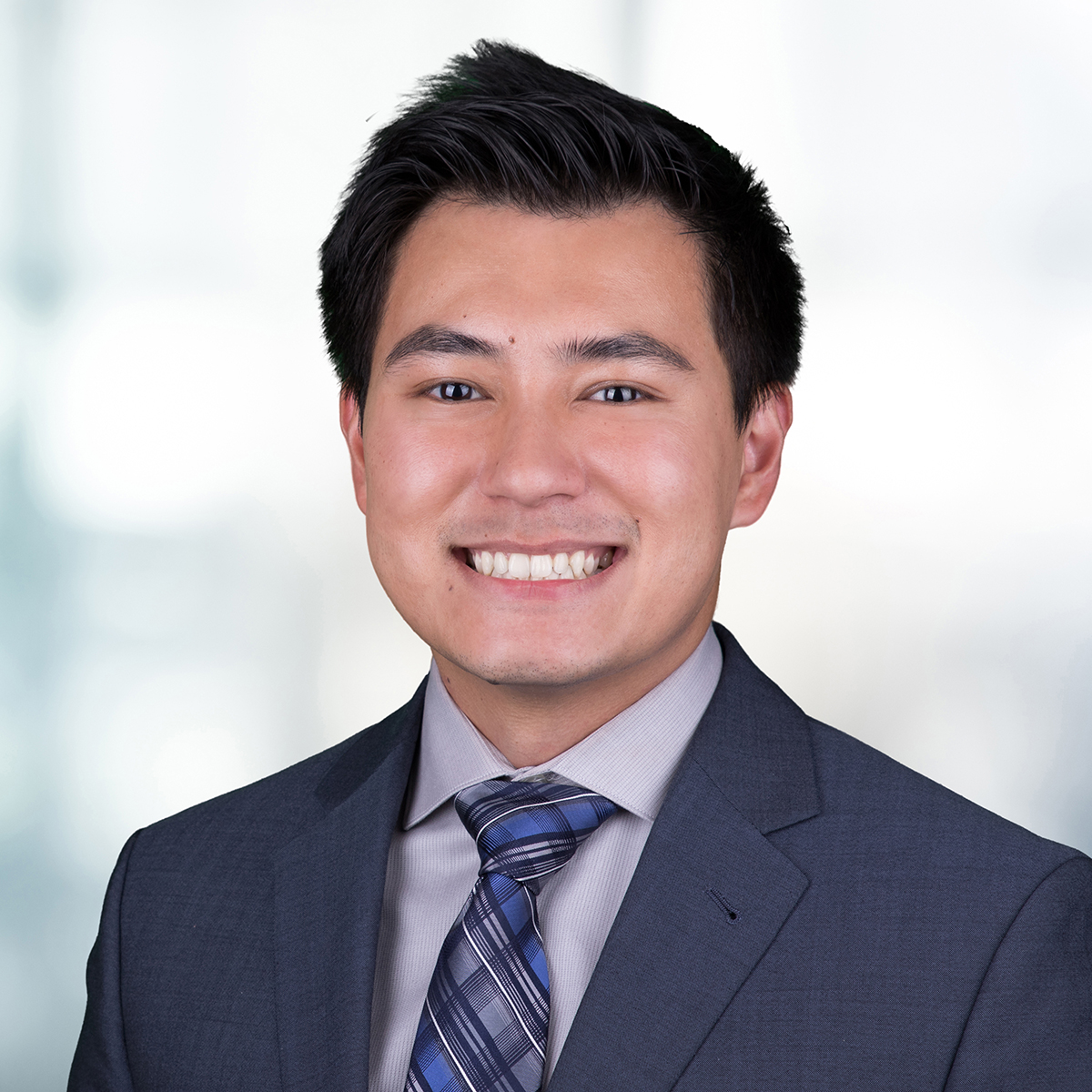 Where do we even begin when it comes to Max. The beginning seems appropriate. Born and raised in the suburbs of Chicago, Max grew up with dreams of becoming a hedge fund manager. A determined and driven kid, Max excelled in debate, model UN, student council, Mathletes, Marching band, and more. He also got a black belt in Tae Kwon Do and began programming his own video games at just 10 years old. It was the start of his passion for programming and technology.

Max’s family background is primarily in the medical field and so he started there. His first job was programming mobile apps for deep vein thrombosis prophylaxis. He then moved to doing surgical research. Max got his degree in Aerospace Engineering and Computer Science because he “didn’t know what to do and it sounded challenging.” He fell in love with the passion he saw throughout the industry, working at an encoder manufacturer before getting his NASA Aeronautics Fellowship. His summers were spent at the Airforce Base in Moffett Field, California, working on integration and testing, computer vision, and embedded software for the Robot Astrobee.

Soon after, his entrepreneurial drive took over and he founded Jetson Robotics, a commercial cleaning robotics company, with his friend, Steven Macenski. They had some success raising venture capital money and worked on that project until the end of 2019. Max went on to consult for big pharma companies, NASA, the Canadian Government, robot photographers, and a Water company to name a few. Max’s background and tech experience help him bring an analytical lens to Ledgestone and the insurance industry. He works to bridge outdated systems with the technology of the future and excels at boiling down highly complex systems and leveraging technology to drive client success.

Other than technology, Max’s second true love is food. He enjoys cooking and eating interesting recipes and has experimented with making his own hot sauces from scratch. If you run into him, ask him about his app for tracking when to water his watermelon patch. One day, Max hopes to enable the human race to be able to achieve interstellar travel.