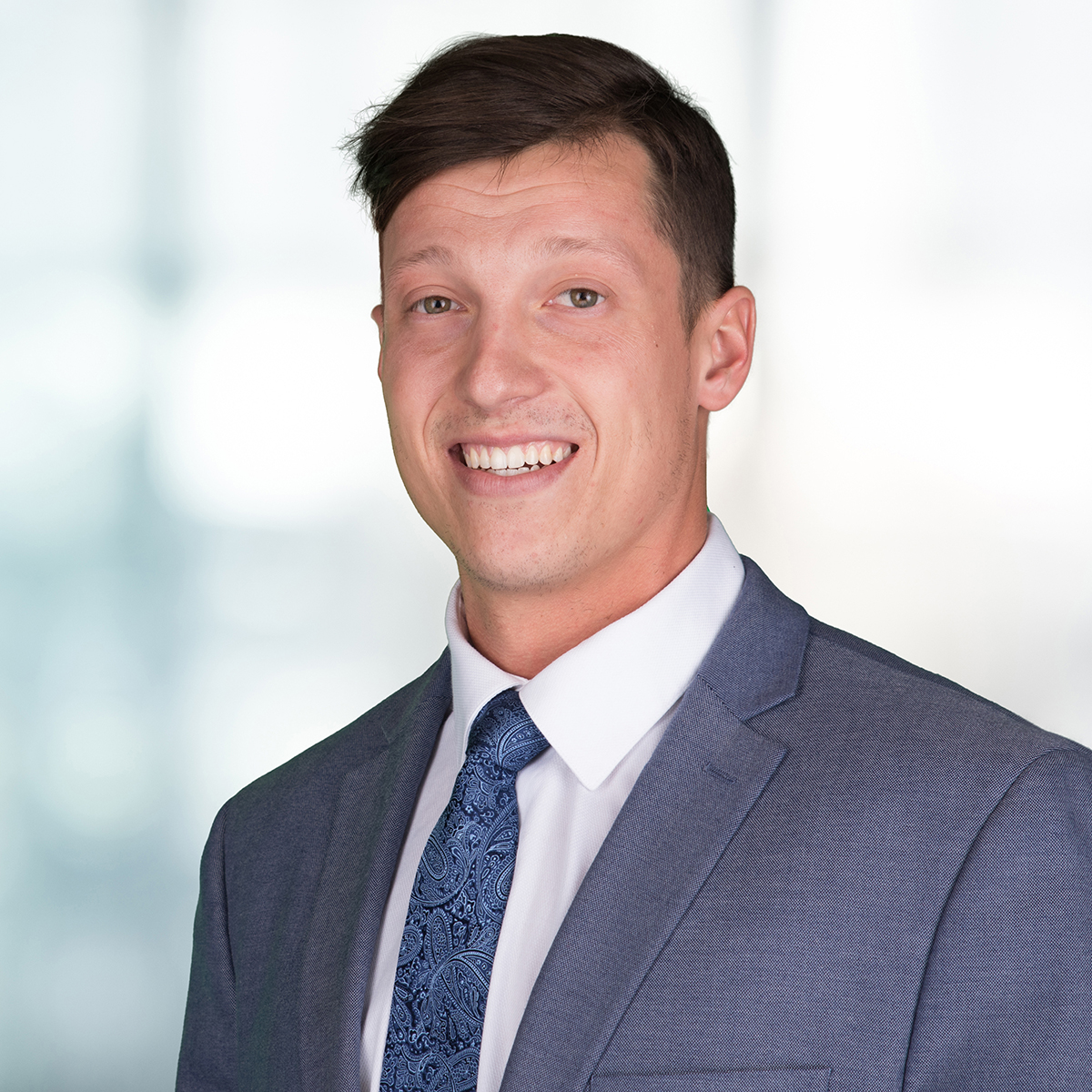 “Courage is not the absence of fear but rather the assessment that something else is more important than fear.”

Kyle was born and raised in the Midwest. Growing up in the suburbs of Chicago, Kyle lived in a big Italian household with five brothers and sisters, and several animals. As a child, he took an early interest in soccer. This took him just across the state lines to the University of Wisconsin-Whitewater where he played all four years and became a captain of the team. This is a small sample of one of Kyle’s defining traits—leadership.

Leadership and dedication are ingrained in Kyle’s work in the safety industry. He had several long term internships with contractors in the Midwest before moving back to Wisconsin to lead companies through safety culture change. Kyle would be the first to say that safety is hard work and he takes great pride in bringing his work ethic into his work with clients.

When he’s not in the office or at the job site, you might find him in the woods. He loves to hunt, fish, camp, and boat—anything to get into the outdoors. He still plays soccer when he can, and occasionally settles for watching it. If you know Kyle, you know that people come first—he loves to spend as much time as he can with his family and friends.