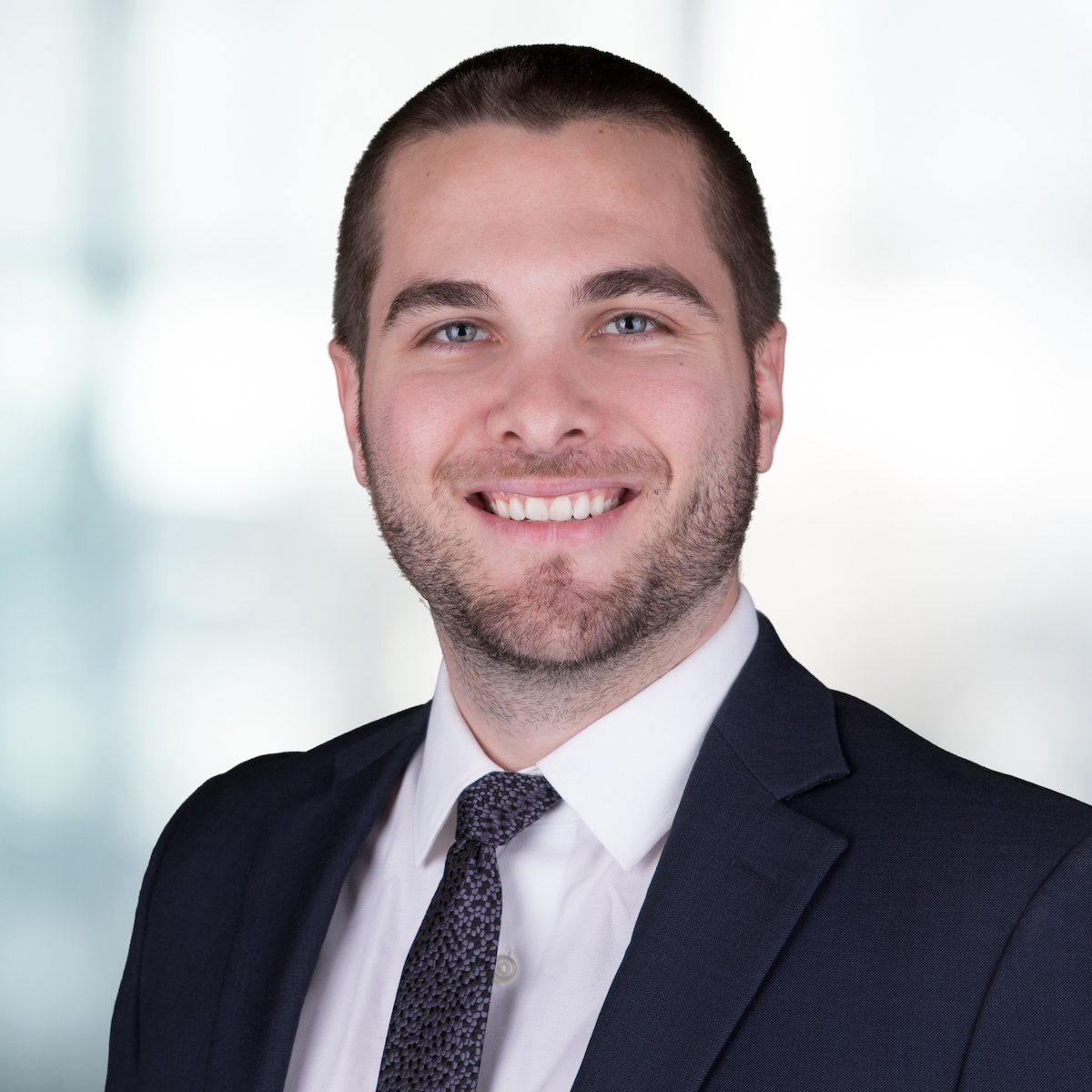 “Never look back unless you are planning on going that way.”

Josh spent a good portion of his life overseas. His family moved to Germany when he was in second grade and he was thrust right into public school. He was forced to learn the language on the fly and the forced adaptation didn’t end there. Josh and his family traveled throughout Europe during their time there and often stayed with families where they couldn’t even speak the same language. Growing up in situations like this affects everyone differently, but for Josh, it taught him to learn and adapt no matter the situation. It also put him in plenty of situations where he felt misunderstood or not understood at all. As a result, Josh is passionate about understanding others and helping them feel understood.

Josh started off on the family career path of engineering, pursuing an electrical engineering degree at the University of Illinois. He soon realized that his calling was elsewhere and moved to Virginia to pursue a degree in marketing. Eventually, he found his way back to the Midwest, working for an agency in Indianapolis and then eventually working independently to develop content and marketing assets for local companies. He loves to get to know the unique challenges that people and their businesses face and then craft a custom content solution that will help them best communicate their message. He joined Ledgestone in 2020 and now leverages those skills to help us communicate more effectively.

Outside the office, Josh and his wife Macey love to explore their hometown of Indianapolis on their bikes and try different bars and restaurants. He also loves to travel and spend time with his family and close friends. One day, Josh hopes to own a small coffee and pastry shop in a town in Italy.