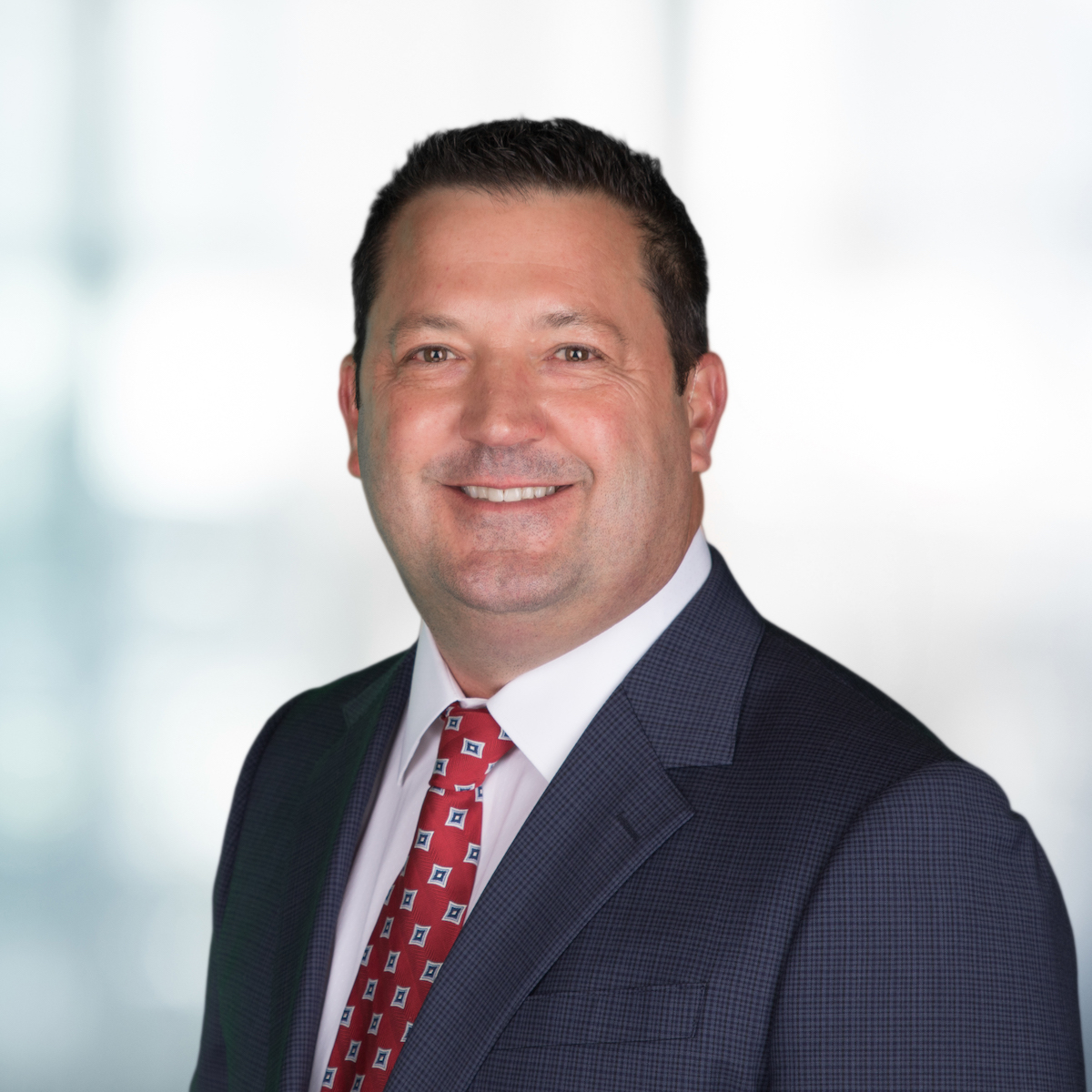 “I do not wake up every morning with my fingers crossed hoping to be successful. Success comes by hard work and determination to be the best at what you do.”

Jesse Waibel was born in Peoria, IL as the youngest in a family with 8 kids. From an early age, he was ingrained with the importance of hard work by his father, who was an entrepreneur. However, it wasn’t all work and no play. Basketball was a favorite pastime around the Waibel house and they held regular neighborhood pick-up games. From an early age, Jesse was determined and hard working. Today he looks back and has never been disappointed by the results of working hard, instead only wondering if he could have done more. This determination goes beyond work, and applies to his relationships, health, work, and life in general.

After graduating high school Jesse went to the University of Illinois to get a degree in business, and continue to work at his father’s gravel operation during summers. After getting his CPA designation and a year in public accounting, Jesse worked in various financial roles from 1994 to 2020. During the 26 years at Caterpillar, he learned many lessons on business, leadership and his own strengths and weaknesses. Deciding to leave the corporate world and take on a new challenge, Jesse moved to a mid-sized construction company as the CFO. The position challenged him to learn and grow and make positive changes within the organization very quickly.

It was during this time that he was approached by Ledgestone. The fit made perfect sense, as Jesse could apply his experience and skills to now create value for many different clients, instead of just one company. His focus here at Ledgestone is surety bonding, leveraging his passion for the construction industry and helping businesses thrive while leaning on his extensive financial background.

Outside of the office, Jesse and his wife Millie enjoy good food and traveling, with Hawaii being at the top of their travel bucket list. He enjoys exercising and grilling or smoking meats on his Big Green Egg. In the evenings, Jesse tries to ensure that there is time for a meal around the dinner table with his family of 6 daughters, 1 son, and occasionally a couple of grandchildren.