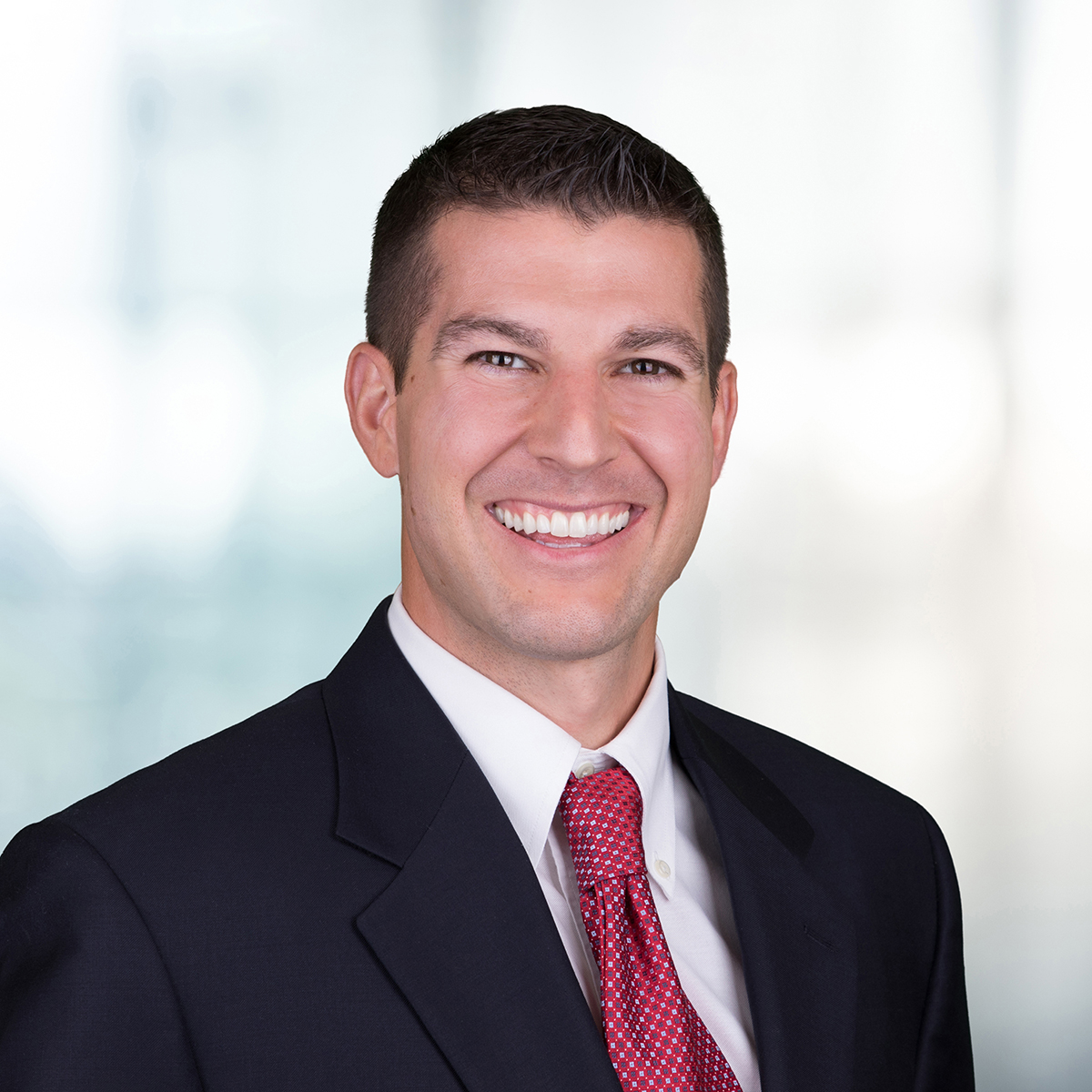 “You can do anything you put your mind to.”

Jay comes to us by way of Akron, Ohio. The youngest of three kids, Jay has been a fighter from day one. He wrestled throughout high school and then joined the team at Kent State. He married his wife Annie in 2007, and together they hopped across the Midwest to Bloomington IL.

We joke that Jay married into the insurance industry—working for his father-in-law’s independent agency and going through the State Farm agency process. He spent the next 12 years using the lessons he learned in life to manage risk and drive success for his clients. From learning how to communicate through the noise as the youngest child to a relentless work ethic pounded into him from years in the wrestling ring—Jay does what it takes to drive success.

Jay’s drive doesn't end when he leaves work for the day. He and his wife compete in triathlons, and have both completed an Ironman! He has a son and daughter who stay active in a variety of sports. Did we mention they are an active family? They love spending time together traveling, listening to music, and enjoying the outdoors. One day Jay hopes to get his pilot’s license and fly his own plane.