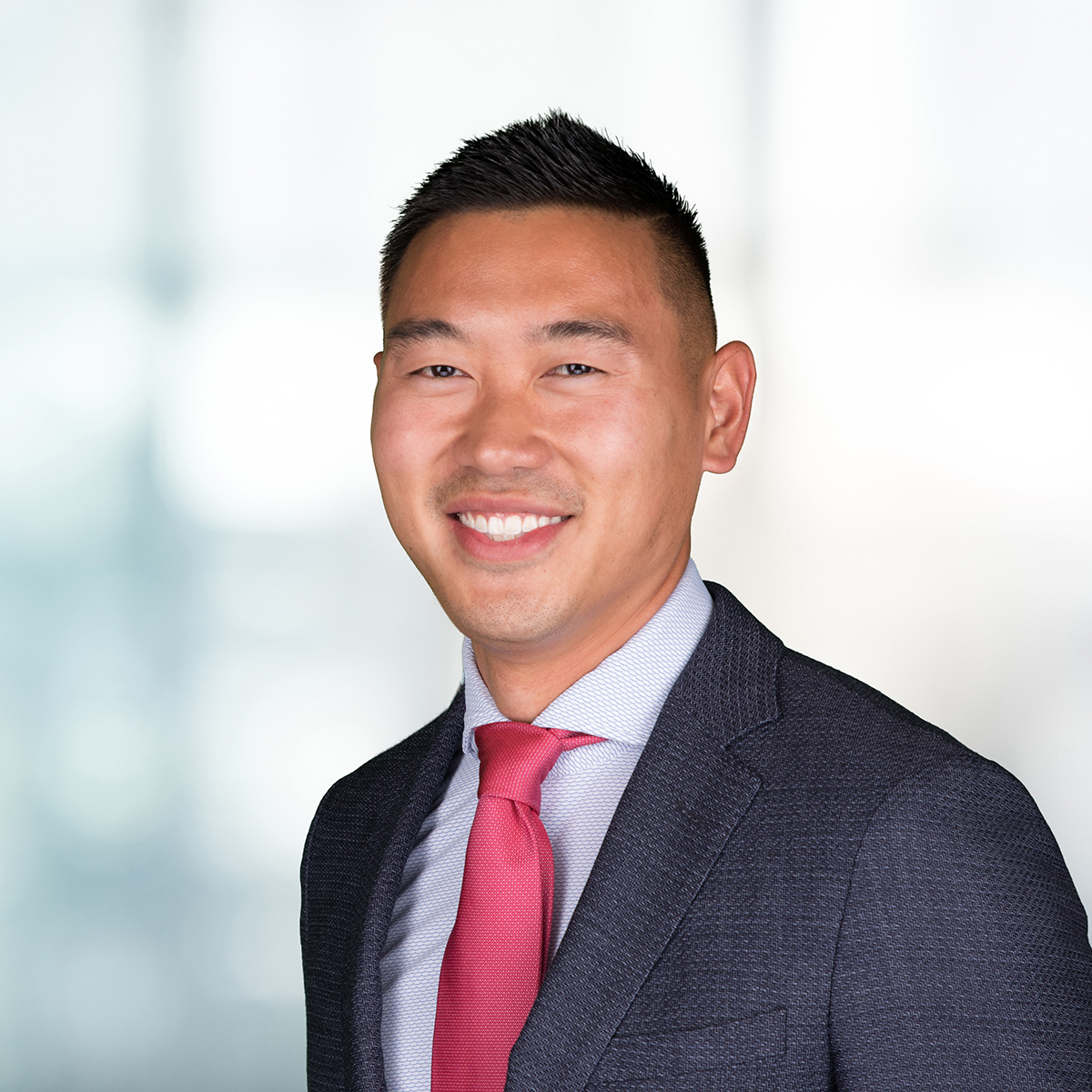 “The only thing necessary for the triumph of evil is for good men to do nothing.”

Austin was born in Seoul, South Korea before being adopted by his family in the Peoria, IL area. He has always been extremely ambitious: as a kid, he was certain he would one day be the President of the United States. Personally, we are grateful he chose to lead Ledgestone instead.

Austin stayed ambitious throughout college, pursuing finance with the goal of being an investment banking analyst on Wall Street. That’s when Austin realized he cared more about creating value than he did creating wealth. He and a couple of his partners quit their finance programs and pursued entrepreneurship, which eventually culminated in leading Ledgestone. Today, he focuses on applying high level principles and frameworks to create vision and drive strategy for the whole organization.

When he isn’t in the office drinking way too many cups of coffee, Austin likes to stay active and outdoors. He enjoys traveling and experiencing the variety that different corners of the world have to offer. And even the world might not be enough, as he hopes to one day go to the moon.